Skip to content (Press Enter)
HomeEntertainmentBBNaija star, Angel breaks down as she narrates what killed her boyfriend 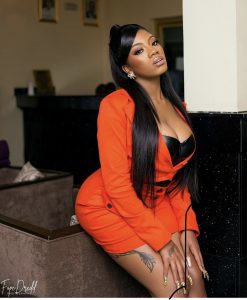 Big Brother Naija ‘shine ya eye’ finalist, Angel has opened up on what killed her ex-boyfriend who she was always talking about in the house.

Recall that while in Big Brother house Angel revealed that her first boyfriend died in 2019 and his death severely affected her mental heath.

According to the 21-year-old, she battled with depression and started self-harming after her boyfriend’s death. However, she didn’t disclose the cause of his death.

The reality star during a Facebook live session interview with Punch Online, has now revealed the cause of his death.

She disclosed that he died of mental health issues.

“His death was mental health-related,” she said while avoiding to share more details about his death.

“It is really important to speak out if you are going through anything whatsoever. I think people find a weakness in vulnerability and I used to be like that; I thought that if I was vulnerable it somehow made me weak. It is especially harder for men because there’s a lot of toxic masculinity.” She added. 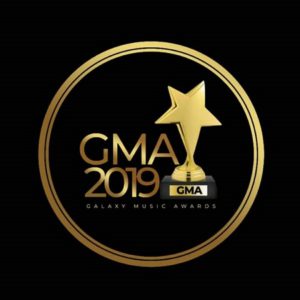 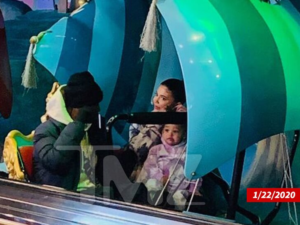 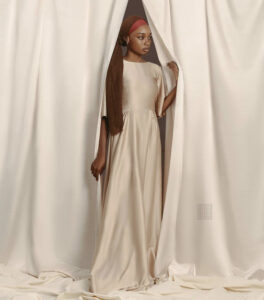