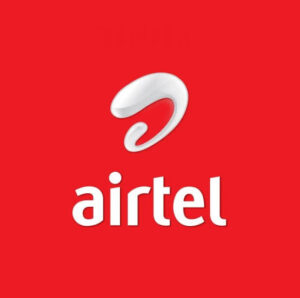 Some weeks back, MTN and Glo celebrated their anniversary, giving customers free airtime and data to mark their various anniversaries. Airtel NG has followed in the footsteps by dishing out free 250MB to mark its anniversary.

Here is What to Do

You’ll receive a message that you have been given the 250MB anniversary gift with free 20 SMS. However, it is also important to note that the 250MB + 20 free SMS can only be used on Sundays valid till October 2nd, 2021. 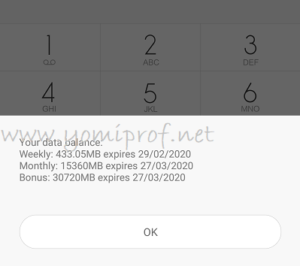