Indian man blames Nigerian migration authorities for mightily taking him to their office, Nigerians remind him his nation does same to outsiders 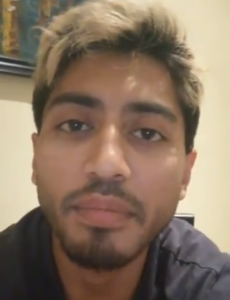 Fahim Saleh, who is the CEO of bike hailing application, GOkada, said he was greeted by men of the Immigration administration some place in Ikeja and was approached to tail them to their office since he didn’t have his workpermit on him. As indicated by him, he was mightily taken to their office as he didn’t have the printed copy with him.

He has since gotten the attention of the Immigration service who are currently investigating the matter.

Some Nigerians were however not sympathetic as they shared their own stories of how they have been detained in foreign countries just because they did not have hard copies of their work permit on them.