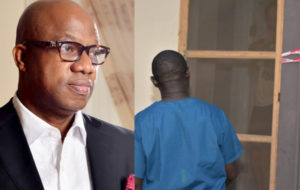 Governor Dapo Abiodun has dropped hints of the Italian man who tested positive for coronavirus upon arriving Nigerian, recovering from the deadly disease and being discharged soon.

The Ogun State Governor disclosed this while receiving the management team of Lafarge PLC, led by its Country Chief Executive Officer, Mr. Khaleed El Dokani, in his office at Oke-Mosan in  Abeokuta on Friday March 6.

In a statement released by his Chief Press Secretary Kunle Somorin, Governor Dapo Abiodun stated that his government would continue to regard the virus as a serious threat that deserves special attention. He also revealed that they are looking at the possibility of setting up a bio-security centre.

“For us, the virus is a serious one and an issue that is in the front burner. We will not lower our guard, particularly due to the fact that we have large number of industries and expatriates here. We are enjoying a lot of supports from the World Health Organization and the National Centre for Disease Control. We are going ahead to prepare for the worst and hope for the best.”

Governor Abiodun also hailed the company over its swift response in ensuring that the index case and those that came in contact with him were quarantined.

”I hear the index patient is doing very well and will be discharged soon”. 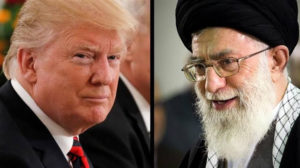 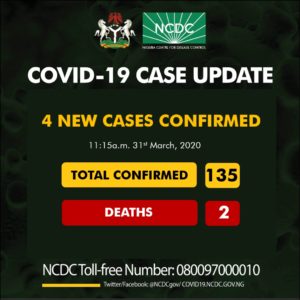 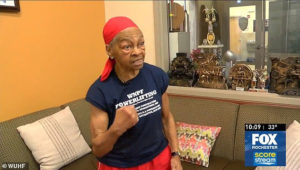 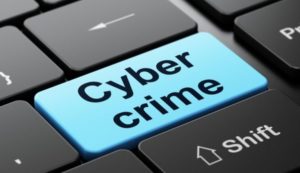