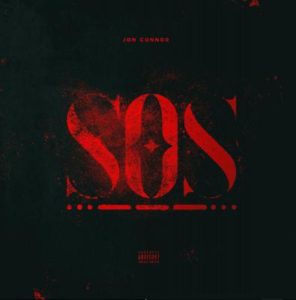 Jon Connor The Code Mp3: Listen  to this new released as Jon Connor Raps Like A Man Possessed On “The Code”

Connor flies solo, such as on the hard-hitting and incendiary banger “The Code.” Produced in collaboration with DJ Silk, Connor takes to the up-tempo instrumental with fervor, his cadence channeling that of the late great Nipsey Hussle.