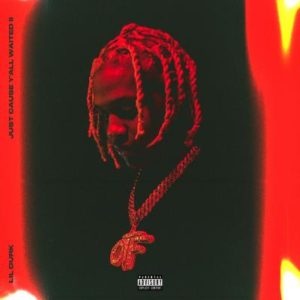 Produced by Only The Family beatmaker TouchOfTrent, “Viral Moment” contains saxophone swings and 808 jumps, allowing Durk to speak his mind about clout chasers and people who would do anything for a singular viral moment.

The video was filmed at his Atlanta mansion and it includes cameos from some of his friends, including Lil Baby and his OTF signees Booka600, Memo600, and more.

This shit was different, we was together like 10 years ago
And I don’t talk to a lot of n****s, but they still the bros
The ones I ain’t talk to like that back then know they still hoes
And some n****s try to hide they hate but that shit still shows