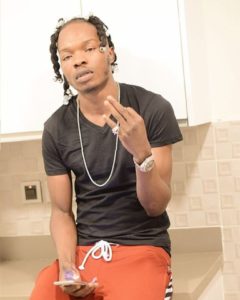 It has been a massive breakout year for Naira Marley, his much publicised spat with Simi and subsequent arrest by the Economic and Financial Crimes Commission (EFCC) helped bolster his career and push his street credibility claims.