Popular Nigerian Singer and Grammy Award Winner, Damini Ogulu, otherwise known as Burna Boy, has revealed that he won’t be releasing any album for a very long time.

The self-proclaimed African Giant made the disclosure on Saturday via his social media story.


I might decide to NOT drop an album for a L0000ng time . In fact U know what, NO album till further notice.

Burna’s decision might not be unconnected with the fact that his contract with popular record label, Atlantic Record, has expired and as such, has been dropped by the music giants. 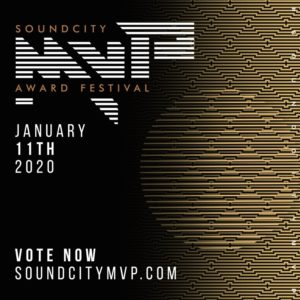 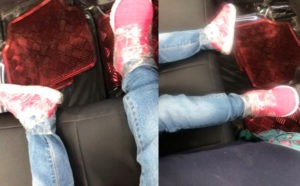 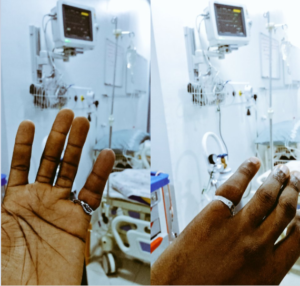