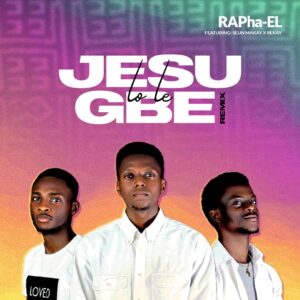 RAPha-EL comes through with the remix of one of his songs titled “Jesu Lo Le Gbe” featuring Seun Makay & Rekay.

The single was one of his major songs and he returns with the remix tagging along Seun Makay & Rekay.

RAPha-EL is a Rap Gospel Artist who is currently a Civil Engineering student of Kwara State University, Malete. He raps scripture-based lyrics resulting from his belief in the doctrine of Christ and it’s ability to bring salvation to the Soul. He has released two songs titled My Life and Jesu lo le gbe. He was recently featured in a gospel song titled Miracle by Loore. 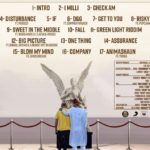 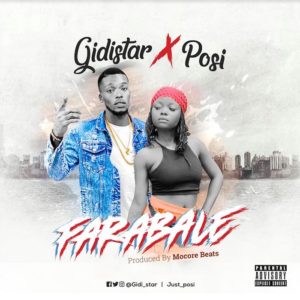 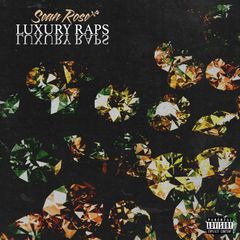 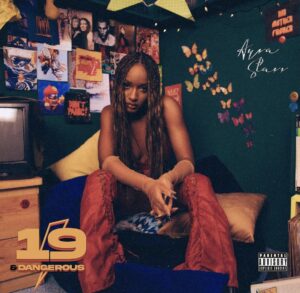