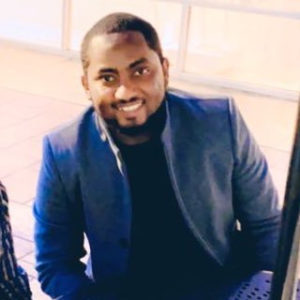 Remember the Nigerian man who came on Twitter to announce he is positive for COVID-19? He has tested negative

Salihu Umar, a staff of the Federal Inland Revenue Service, FIRS, who came out on Twitter to announce that he has tested positive for the novel COVID-19, has shared an update.

On March 23rd, Umar came online to announce he tested positive and would be going in for treatment. Many Nigerians applauded him for being bold to come out publicly to admit he had the virus.

After being on treatment for almost two weeks, Umar gave an update today. According to him, his new test has come back negative.

Umar says a second confirmatory test would be carried out on him in 48-hours to confirm his negative result. Nigerians have gone to his handle to wish him well and pray for his health to be fully restored.