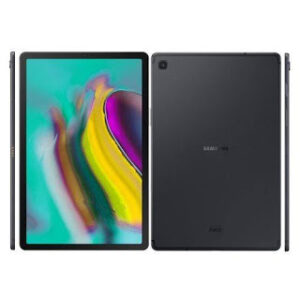 The Samsung Galaxy Tab S5E has also started receiving the Android 10 update, this is packed in the new Samsung oneUI 2.1 update currently rolling out for the device.

The Over the Air (OTA) update weighs in at around 2GB and it comes with the firmware version number T725XXU1BTF7. It also comes with the June 2020 Google’s Android security patch.
Some of the newly added features in this update includes improved system-wide dark mode, redesigned app icons, faster animation, full screen navigation gesture, Digital wellbeing and many more.
At the moment, Samsung Galaxy S5e users in the UK have already started receiving the update and it is expected to rollout to other regions in the coming week. You can however manually check for the update by heading over to your Settings » Software update and tapping Download and install.