Shocking!!! Man Arrested For Killing Someone With Just A Slap 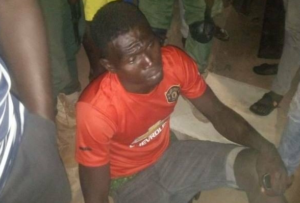 The Anambra state police command has arrested a man who simply slapped another man, which led to his instant death.