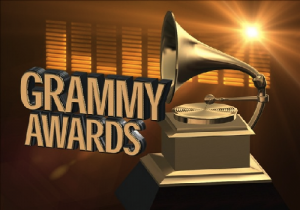 The Recording Academy has confirmed that plans are currently being considered to create a category for Afrobeats at the Grammy awards.

This was confirmed by the CEO of the recording academy Harvey Manson Jr., to the press in Ghana.

Harvey Manson confirmed that the recording academy had a listening session with major players in the Afrobeats scene indicating that steps are involved in creating a category for Afrobeats as it has to be a proposal submitted to academy for them to make the decision which is what is currently being worked on to ensure accurate representation of the different colours and styles the Afrobeats sound possesses.