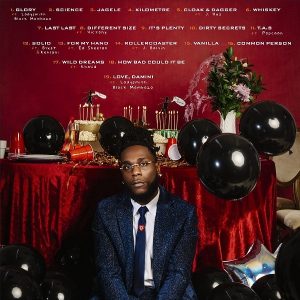 The Nigerian music star made the revelation on his official Twitter page on the 3rd of July, 2022. The album is expected to be out on Friday, July 8th, 2022.

The Upcoming album has been on the news since the announcement by Burna Boy, the album will serve as his seventh studio album after dropping a Grammy award-winning album, Twice As Tall. The album also featured some of his previous hit songs, ‘Kilometer’ and ‘Last Last‘.