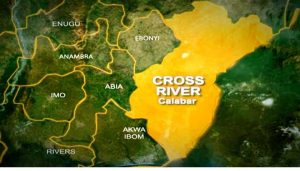 An unidentified lady has been found dead in a hotel in Calabar, Cross River State.

PUNCH Metro gathered that the incident happened at a guest house on the State Housing Estate, Calabar.

The victim was said to have lodged in the hotel with a man said to be on the run.

It was gathered that the police from the State Housing Police Station arrested some of the hotel workers in connection with the incident.

Further details about the incident were sketchy as of the time of this report.

She said, “Yes, we are aware of the incident and the story is true. A man and a woman lodged in a hotel and the woman was later found dead. We are investigating the matter.”