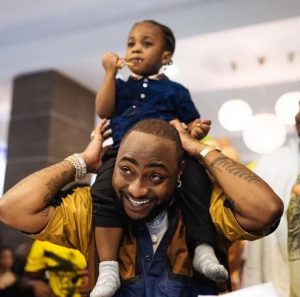 Lagos Police confirm eight of Davido’s domestic staff have been brought in for questioning following the drowning of his son, Ifeanyi

The spokesperson of the Lagos state police command, SP Benjamin Hundeyin, has confirmed that eight of the domestic staff of singer Davido have been brought in for questioning following the drowning of his son, Ifeanyi.

Ifeanyi who turned three on October 20, drowned in the swimming pool in the singer’s Banana Island home on Monday, October 31.

Hundeyin said eight of the domestic staff were brought in for questioning today November 1st. He said after investigation, those found not culpable in the unfortunate incident will be released while those found culpable will remain with the police for further investigation.

”They were brought in questinning, not arrest. Anybody found not culpable will be released immediately while those found culpable will remain with us to further our investigation.”he said